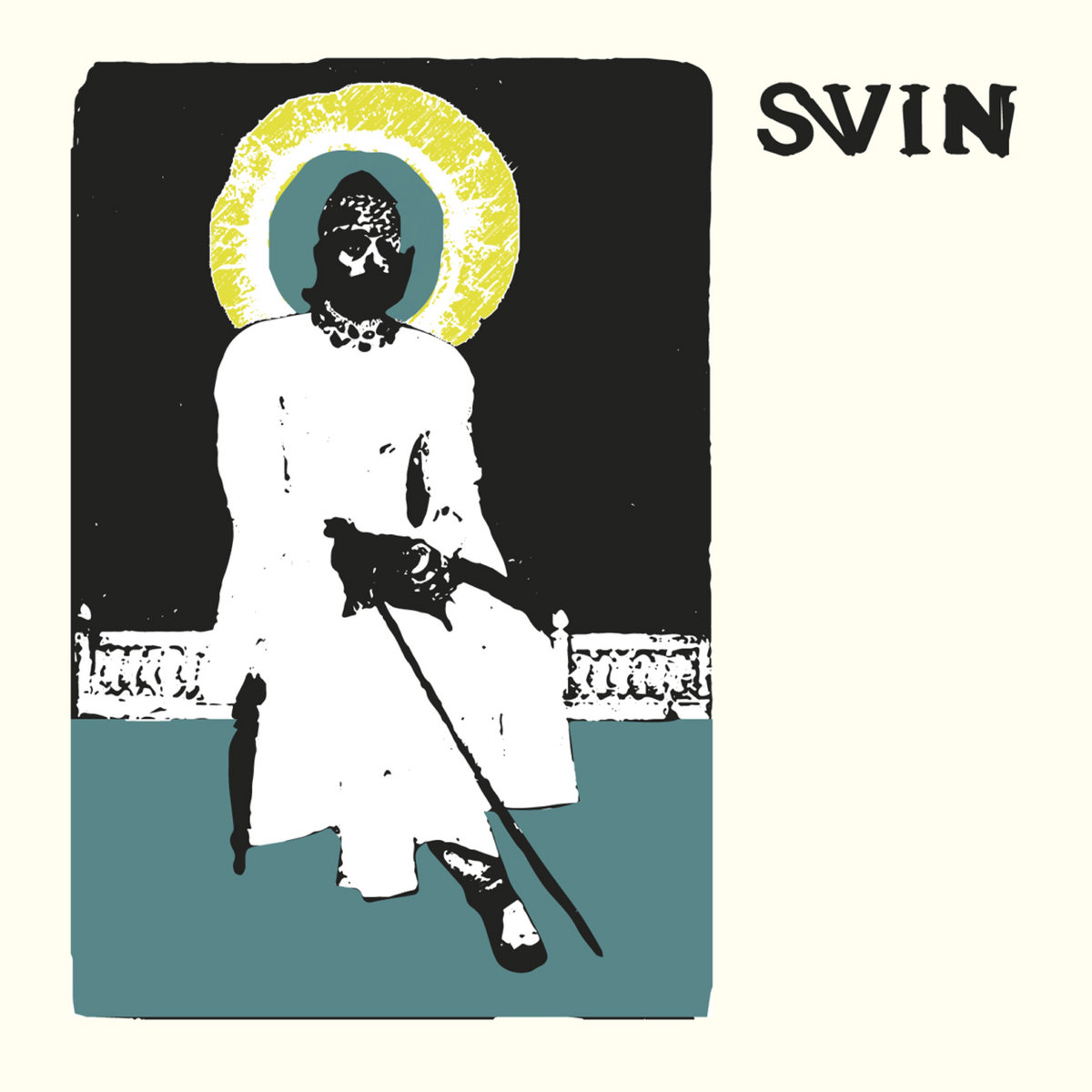 Svin pave the way for their experimental music notions with the release of their self-titled third album. The new album ‘Svin’ sees the band offering up a phenomenal and unrelenting barrage of psychedelic experimental music, bordering the lines of post-rock and experimental jazz. There’s an incredible energy to ‘Svin’, one that showcases great talent, as well as a real creative streak in producing something just that little bit different. At times, ‘Svin’ might come across as a little aggressive, but it is one that justifies its aggressive elements through brilliant showmanship and creative elements.

On their latest album effort, Svin demonstrate incredible artistic promise. ‘Svin’ offers an Odyssey of musical movements and techniques, showcasing a great range of different styles, all comprised together into one coherent structure.  ‘Svin’ offers up a varied style of instrumental tracks, and whilst from an outsider’s perspective they might seem to be clashing techniques, Svin manage to work everything together into one album experience, where everything seems to warrant its place on the album, whilst keeping everything interesting and exciting. It’s an exciting and exhilarating musical journey, and one that shows the best techniques in experimental notions. There’s a nice variety of heavy tracks partnered with more slower and downbeat ones, keeping the whole album experience refreshing and interesting.

Svin’s option to fuse together different genres works incredibly well, though combined with its rather experimental techniques, it makes the album experience one that is somewhat inaccessible, and perhaps off-putting to die-hard fans of the varying individual genres. Fans of post-rock or math-rock might find the more jazz-orientated tracks on the album somewhat unappealing, or even vice-versa. Some might be put off by Svin’s juggling of various genres, though for the most part it works incredibly well on their self-titled release, showing some incredible creative talent. The only real problem with ‘Svin’ is that it’s an incredibly short album, and one that seems to end just as it gathers up enough momentum.

Svin demonstrate wonderful musical technique on their latest effort, one that excites and sometimes confounds in oddly enjoyable ways. The record is perhaps a little too short at times, though it does result in an album experience where there’s absolutely no dead weight, and each track contributes wonderfully to the album itself. It’s a strong effort that really showcases Svin’s talents as a band, showing their ability to both conform to genre’s, and shape and bend their conventions at will, bringing out new and exciting ideas that haven’t really been explored before by other bands.

One thought on “Svin – Svin”