Gareth Watkin is a post-graduate who enjoys writing reviews in his free time. His other hobbies include film-making, writing and music. Gareth plays the acoustic guitar and often plays at open mic nights, performing cover versions of some of his favourite songs. As an avid music enthusiast, Gareth collects physical copies of CDs, and is building up a rather large collection of CDs.

Feel free to follow for updates about upcoming album reviews!

Here’s a list of some of my favourite albums of all time.

Neutral Milk Hotel – In The Aeroplane Over The Sea

Land Of Kush – Against The Day 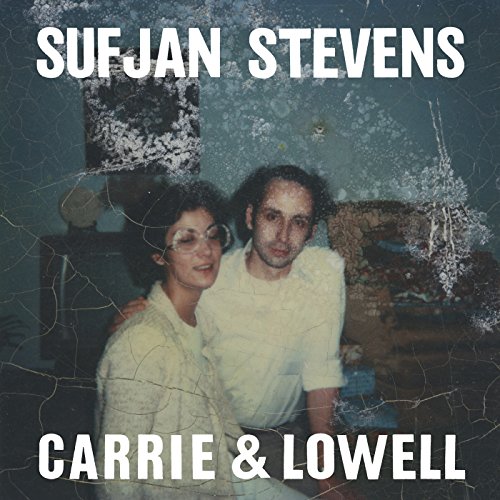 R.E.M. – Automatic For The People

Pink Floyd – The Dark Side of the Moon

Stars of the Lid – And Their Refinement of the Decline

The World Is A Beautiful Place And I Am No Longer Afraid To Die – Whenever, If Ever

Feel free to make a donation to help keep The CD Critic running: